Skip to content
The government of the United Kingdom is updating its laws about using mobile devices while...

The government of the United Kingdom is updating its laws about using mobile devices while driving, closing loopholes that enabled some iPhone users to still use their smartphone behind the wheel for filming videos and other reasons.

Using an iPhone while driving is generally a bad idea. [Lisa Fotios/Pexels]

The UK, like many other countries, has laws that try to prevent drivers from using smartphones and other devices while at the wheel, to minimize the number of distractions. While existing laws have helped cut down on mobile usage, there are still some that manage to get away with it due to the law’s wording. 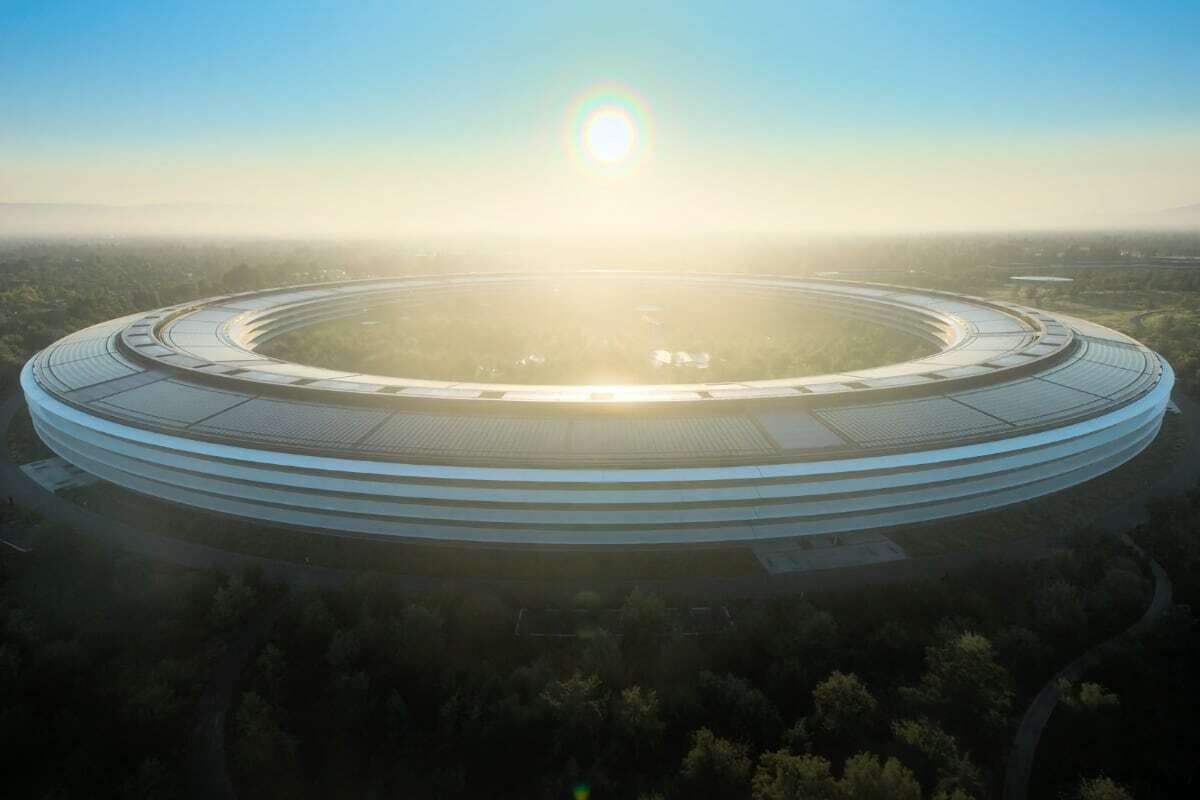 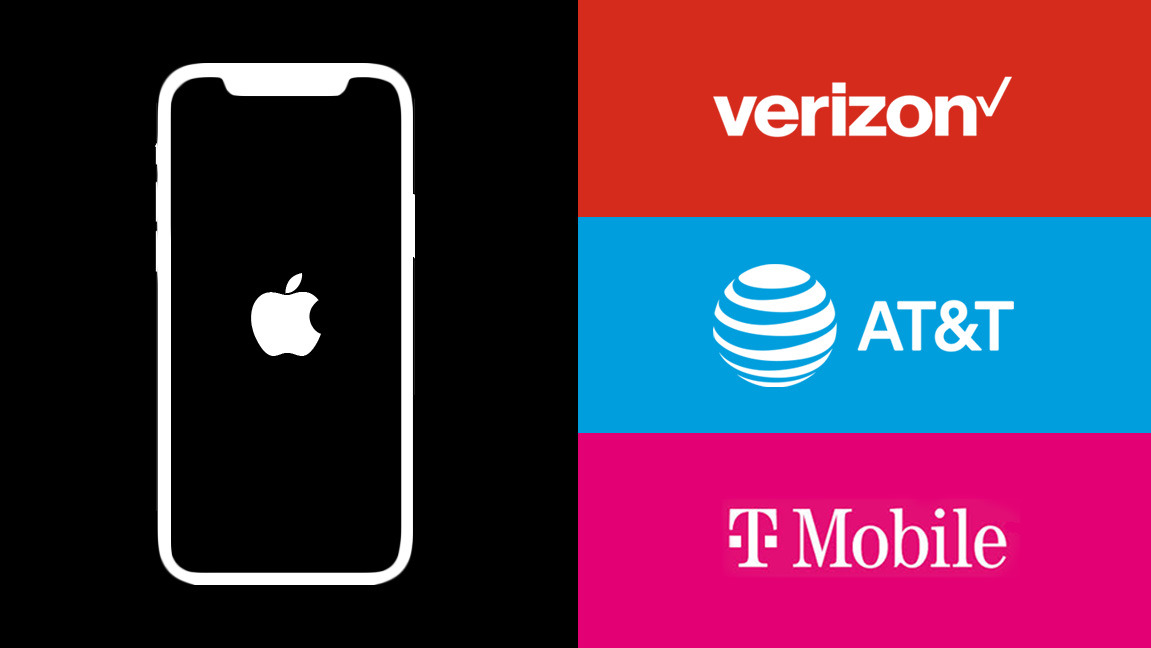 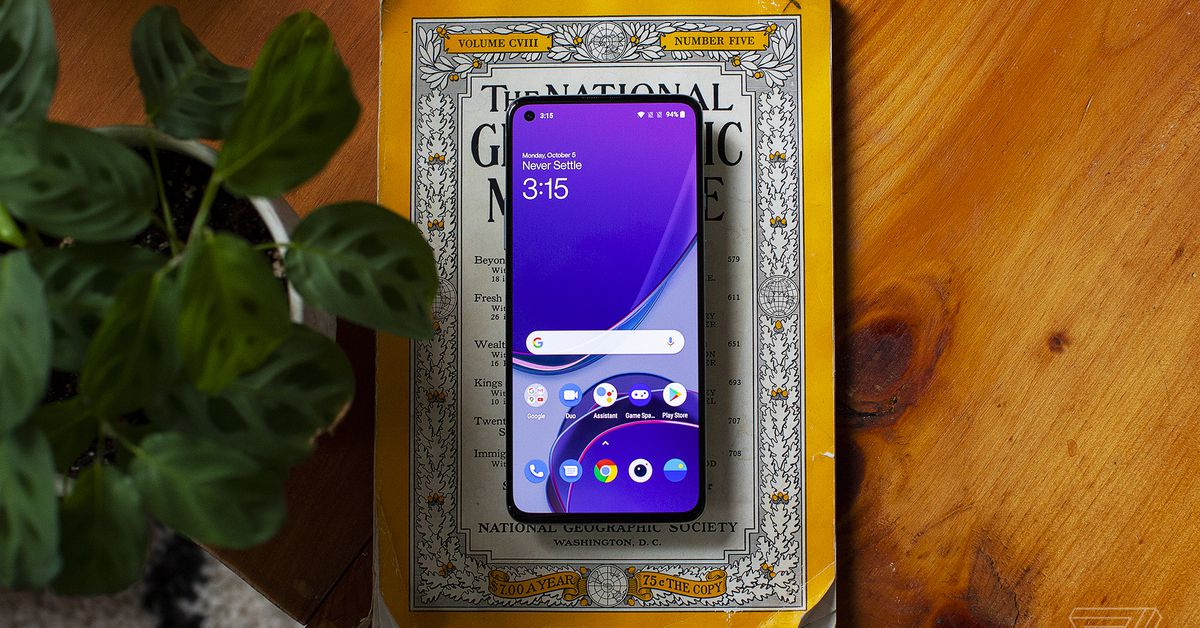