The MQ-8B Fire Scout – a drone helicopter – was in flight around 12:21 p.m. when one of its main rotors clipped a building at the air station. The crash caused superficial damage to the building and no injuries were reported, according to a news release from Naval Base Ventura County.

The Fire Scout is the Navy’s only unmanned aircraft to operate on land and at sea. The Fire Scout is a vertical take-off and landing UAV capable of carrying out surveillance, tracking and targeting missions.

The Navy has integrated a multi-mode maritime radar on MQ-8B and tested an onboard weapons capability, the Advanced Precision Kill Weapon System (APKWS). The MQ-8B Fire Scout has also demonstrated the ability to operate concurrently with other manned aircraft while operating at sea. 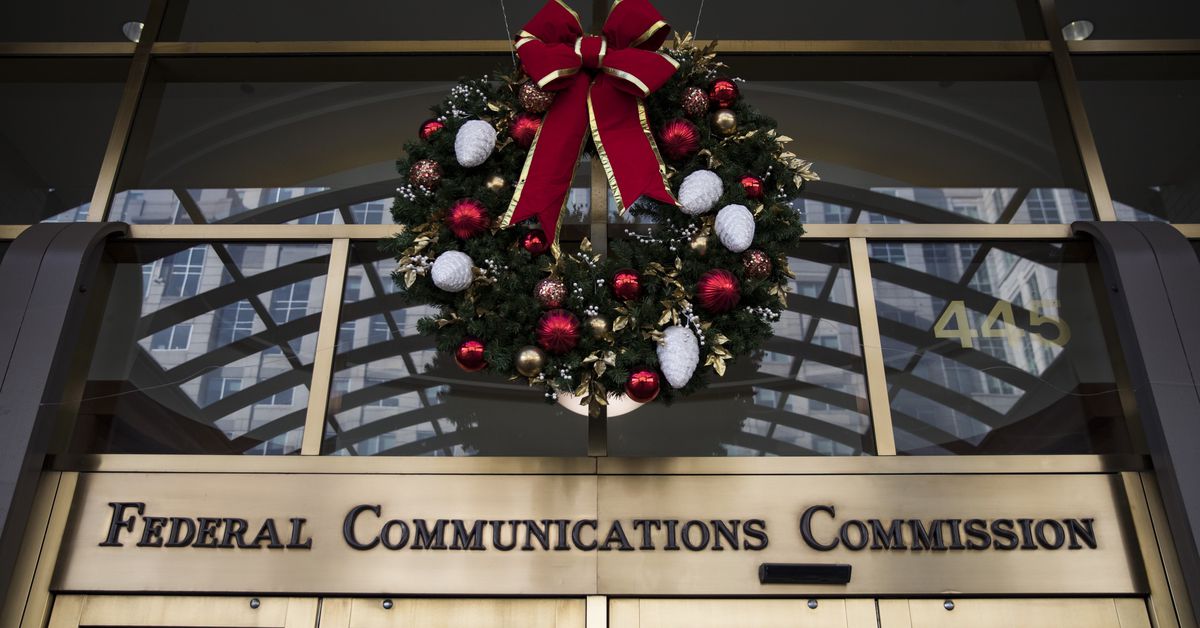