Bastogne Brigade Soldiers are currently training in multiple areas to prepare themselves for their upcoming fall rotation to the Joint Readiness Training Center-Fort Polk. Louisiana.

The unit will not only be training to win a ground war but will exercise different methods to fight an enemy that uses drones and other various modern technology to disrupt U.S. operations.

To assist with these challenges the Counter Unmanned Aerial Surveillance team partnered with 1st BCT to teach Bastogne Soldier on the ground how to defeat these stealthy enemy tactics.

Richard Lamonica, counter UAS training integrator, worked with these Soldiers and provided hands-on training with practical exercises to show how to defeat the enemy’s technology from the sky.

“I came to train 1st BCT on the effects of control measures that can be used on enemy UAS systems,” Lamonica said. “Most of the Soldiers know, who deployed last year, what ISIS can do with a Phantom 4 drone system.These systems I’m training them on today can take that weapon out of the enemy’s hands.”

Pulling weapon systems from Pelican cases that appeared straight out of a science fiction movie, Lamonica gave practical exercises and explained that any Soldier on the ground can disrupt, jam and even knock an enemy’s drones out of the sky.

The course employed common drones the enemy uses, as well as, fixed-wing drones launched by the company as a practical exercise for Soldiers to gain confi dence and trust how the counter UAS weapons work.

“This is was a pretty neat course,” Barquet said. “I think the age we’re in now this is a legit threat. I’m glad I got to train on it. In my job I keep two units able to talk to each other. I’m glad there is more I can do to keep it that way.”

Bastogne Soldiers may see many of the drones while training at JRTC, Lamonica said. These drones do not just impact infantryman but also can inflict damage on support Soldiers and leaders in the rear controlling and supporting the main effport.

“At JRTC the drones will sometimes come out in swarms [on Soldiers], they use multiple drones at one time,” he said. “They will come out on friendly forces at the brigade TOC [tactical operations center] or BSA [brigade support area] and they can lose massive systems if they don’t engage.”

Soldiers of every job description came to learn how to use the counter UAS weapon systems and defend their battlespace from enemy drones.

During JRTC or a real-world mission, the Soldiers of Bastogne will be ready to defeat and even destroy these enemy assets to accomplish their mission. 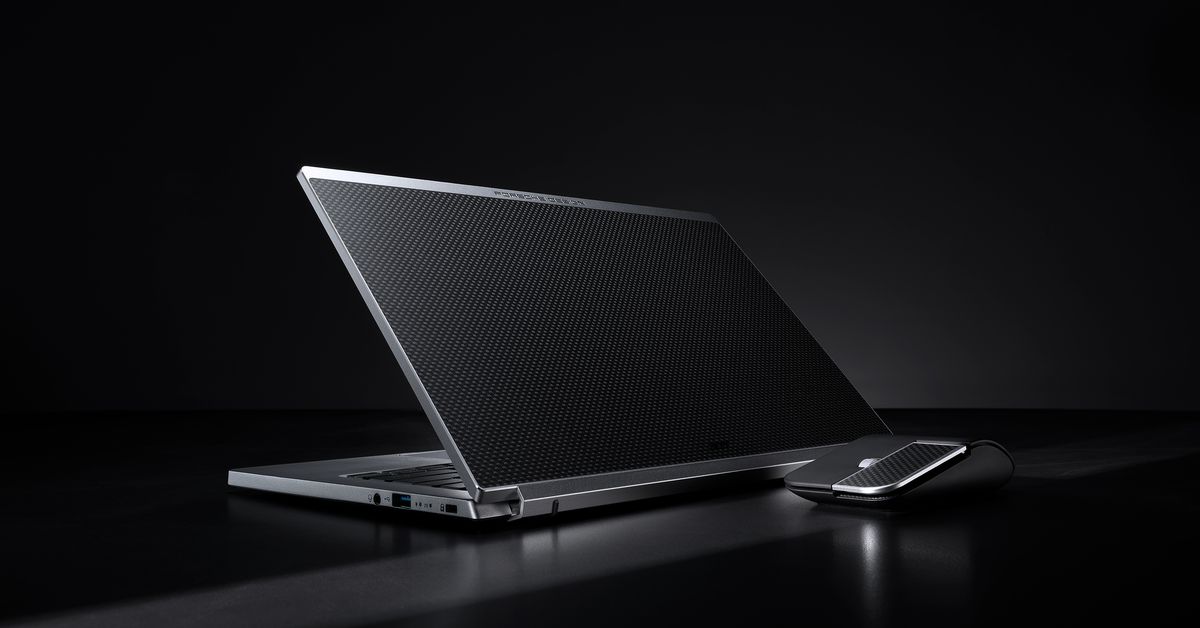