Rizal Wong, a junior associate at the tech and business communications firm Sard Verbinnen and Company, left the Bay Area in December, trading a studio apartment in Oakland for a cheaper one-bedroom in his hometown, Sacramento, close to his family. But after getting vaccinated, he moved to San Francisco in April.

“I felt like I was getting back to my life,” said Mr. Wong, 22. “Meeting up with co-workers who were also vaccinated and getting drinks after work, it definitely makes it feel more normal.”

Mr. Wong, like many who left the Bay Area, didn’t go very far. Of the more than 170,000 people who moved from the vicinity of San Francisco, Berkeley and Oakland in 2020, the vast majority relocated elsewhere in California, according to United States Postal Service change-of-address data analyzed by CBRE, a real estate company.

About 20,000 moved to the San Jose area, for example. A further 16,000 went to Los Angeles, nearly 15,000 to Sacramento and 8,000 to Stockton, in California’s Central Valley. The more than 77,000 people who left the San Jose metro area, a proxy for Silicon Valley, went to similar places: San Francisco, Sacramento and Los Angeles. In February, The San Francisco Chronicle reported similar numbers using Postal Service data.

The net migration out of the San Francisco and San Jose regions — that takes into account people who moved in — was about 116,000 last year, up from about 64,000 in 2019, according to the analysis of the Postal Service data.

Nearly every year for several decades, thousands more residents have left Silicon Valley and San Francisco than moved in, according to state data. Often, this movement is offset by an influx of immigrants from other countries — which was limited during the pandemic. 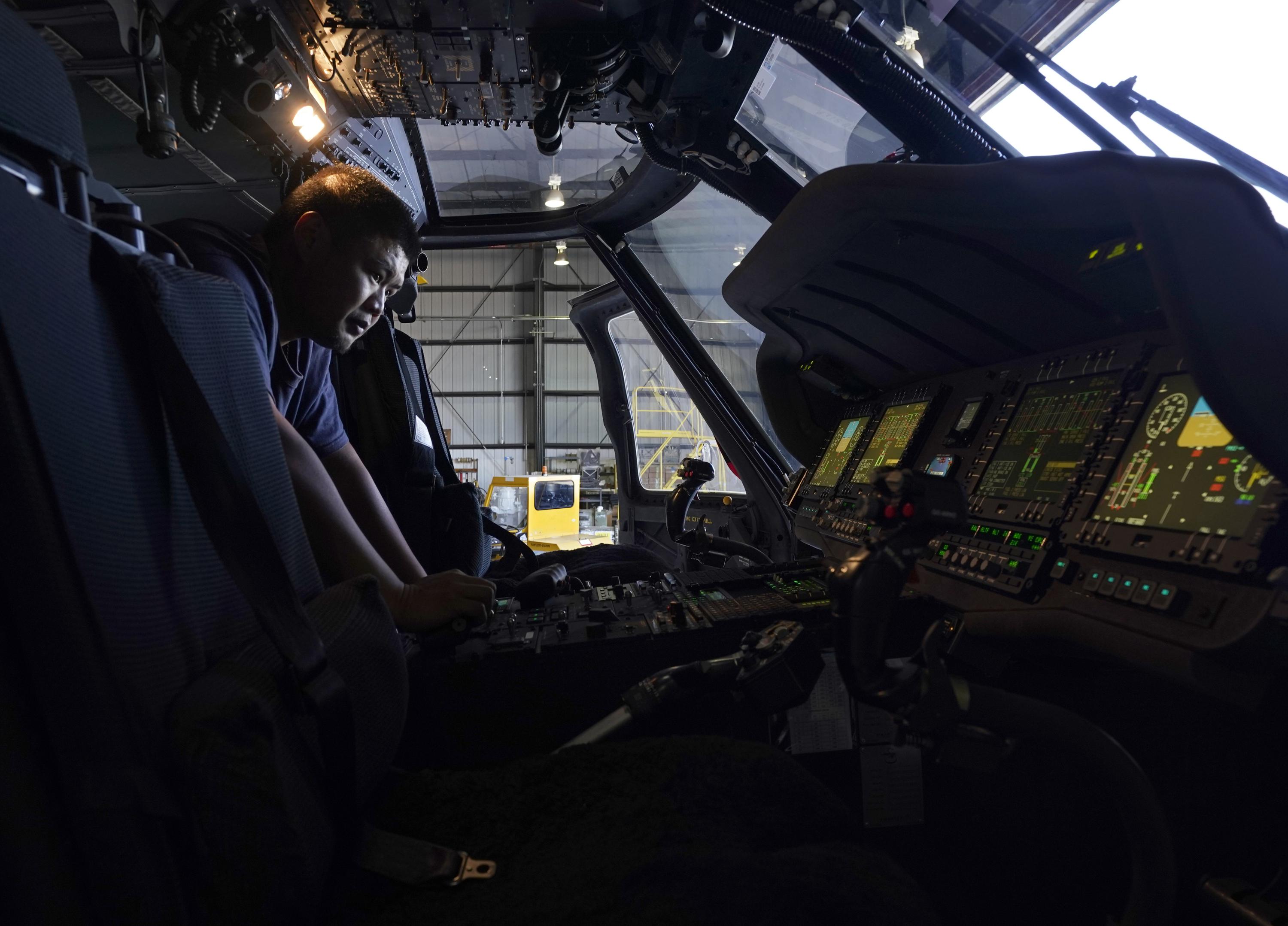