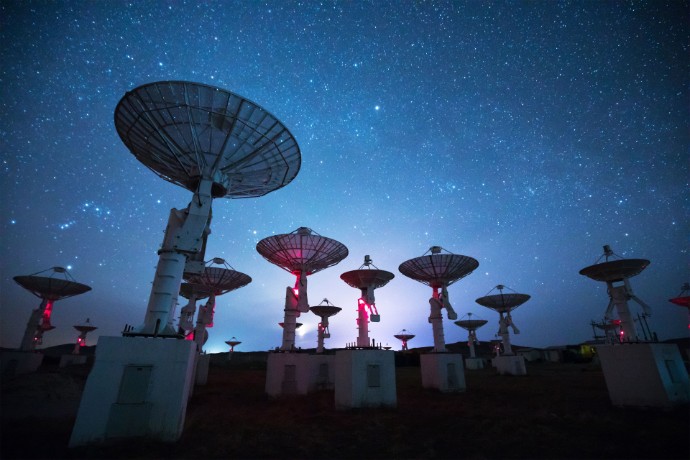 The International Space Station (ISS) is a habitable artificial satellite in Low Earth Orbit. It was launched by Russia in 1998 and is run by the United States, Russia and other countries. The ISS follows orbits around the Earth every 92 minutes, at an altitude of between 400 km (250 miles) and 1,125 km (700 miles).

The International Space Station is a laboratory, research facility and observatory. It was launched in 1998 as a joint project between Russia and the United States.

The ISS has been used to test new technologies such as genetic engineering and space suits, as well as processes such as growing plants in orbit. It has also hosted experiments aimed at better understanding people’s health while they are in space (for example by studying their blood), how they respond to weightlessness (by measuring bone loss), observing the Earth from above (“geo-factors”), testing … Read the rest