Skip to content
Sikorsky Aircraft, a business unit of Lockheed Martin, has received an order-dependent contract under U.S. Army...

The Department of Defense announced on Monday an agreement worth about for $13,5 million for technologies to be developed and demonstrated in the Future Attack Reconnaissance Aircraft technology risk mitigation and maturation effort.  Bids were solicited via the internet with two received.

According to DoD, work locations and funding will be determined with each order, with an estimated completion date of Aug. 23, 2025.

The FARA will be a light-attack and reconnaissance aircraft that will be able to avoid radar detection and operate in densely populated megacities.

“FARA is going to be the greatest armed reconnaissance helicopter in the world,” said Rugen, as he discussed FVL at the Association of the U.S. Army’s Global Force Symposium in March, 2019.

This past spring, the U.S. Army selected Bell, a Textron Inc. and Sikorsky to build and test versatile, lethal and sustainable competitive prototypes for the FARA program.

According to the Army’s officials, prototypes of a are new lethal rotorcraft scheduled to first fly in 2023.

Requirements for the FARA include enough AI to fly unmanned at least part of the time, a secure communications network to control specialized drones, an open architecture, speed up to 235 miles per hour and the ability to reach targets 155 miles away. 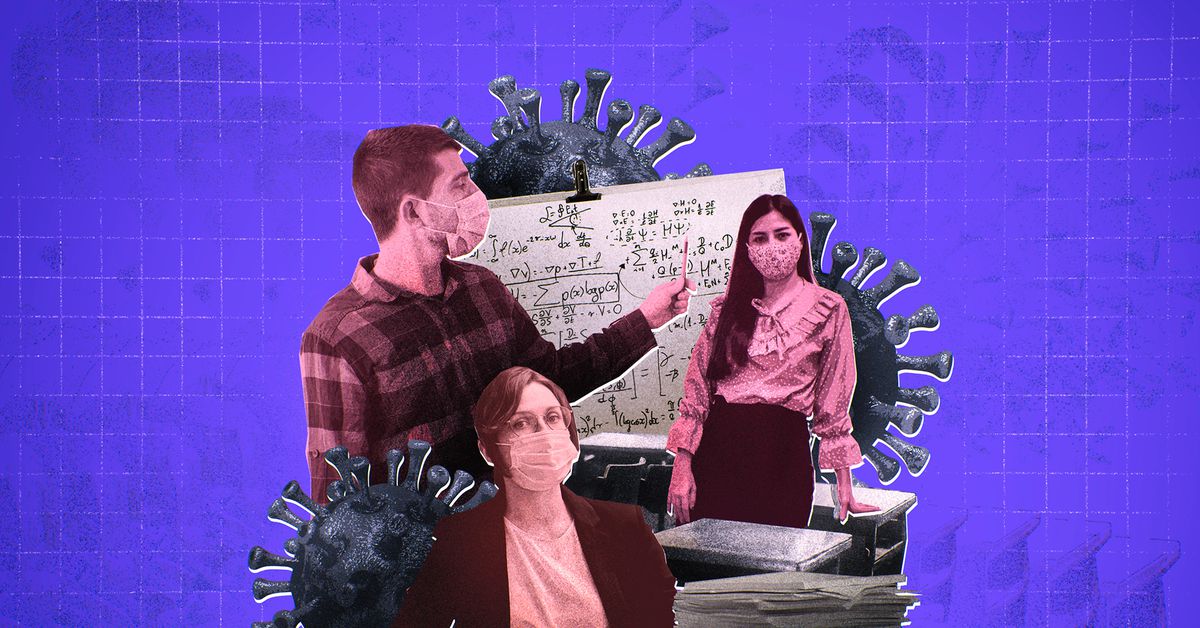