French drone manufacturer Parrot announced that it will supply 300 ANAFI Unmanned Aerial Systems for the French Army under a five-year contract. As noted by the company, Parrot was chosen by the French Defense Procurement Agency, DGA, to supply its ANAFI micro-drones to equip the French Armies. Henri Seydoux, Chairman, CEO, founder and main shareholder […] 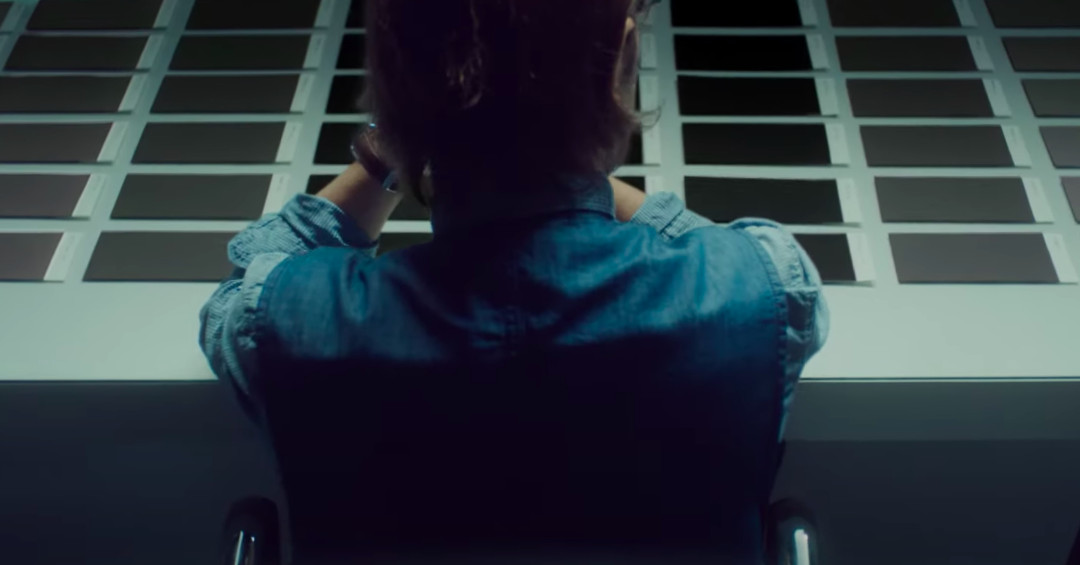