Skip to content
Tim Sweeney, Epic Games’ CEO, took to Twitter to explain why, in his view, Apple...

Tim Sweeney, Epic Games’ CEO, took to Twitter to explain why, in his view, Apple was missing the bigger point of Epic’s actions.

In a Twitter thread posted on September 9, Sweeney fired back against Apple’s countersuit. He stated that Apple was oversimplifying Epic’s actions — potentially deliberately — in regards to Epic’s battle against Apple and its App Store.

Presumably they’re just posturing for the court, but if Apple truly believes the fight over the App Store’s distribution and payment monopoly is a “basic disagreement over money,” then they’ve lost all sight of the tech industry’s founding principles.https://t.co/349RHLqKYa 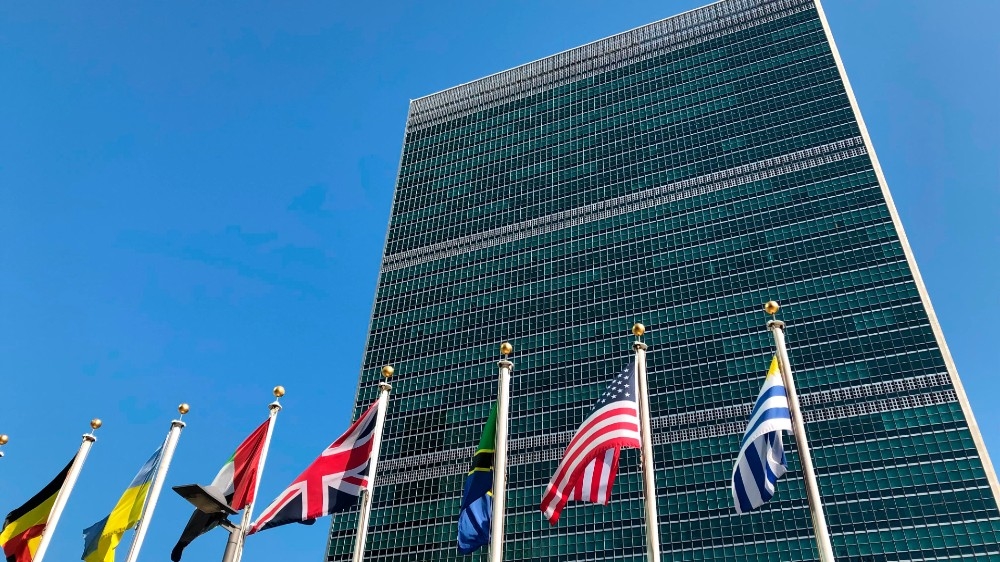 iOS 14: What’s new for enterprise IT? 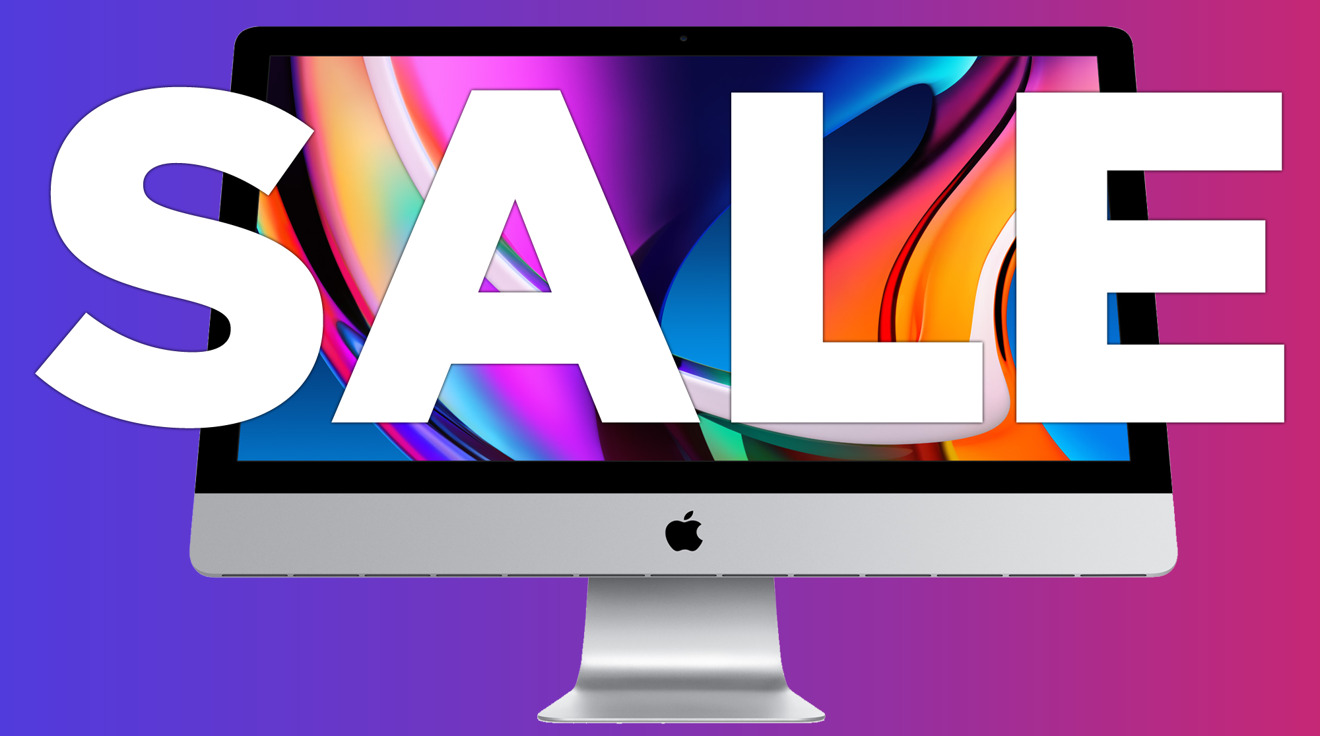 Best prices: new iMacs are up to $410 off right now

VPN interest surges in the U.S. as TikTok and WeChat users panic about access to Chinese apps