Apple has released a behind-the-scenes video for its latest Apple TV show “Tiny World,” showing how its film makers captured footage of extremely small creatures in their natural habitat.

Recently made available to watch via the Apple TV+ video streaming service, “Tiny World” is a nature documentary program that showcases the smaller creatures on the planet. The show, which is narrated and executive produced by Paul Rudd and made by filmmaker Tom Hugh-Jones, uses high production values and goes to great lengths to capture footage of the often hard to see wildlife.

No top officials to be indicted over Beirut blast: Sources

The New Normal: When work-from-home means the boss is watching 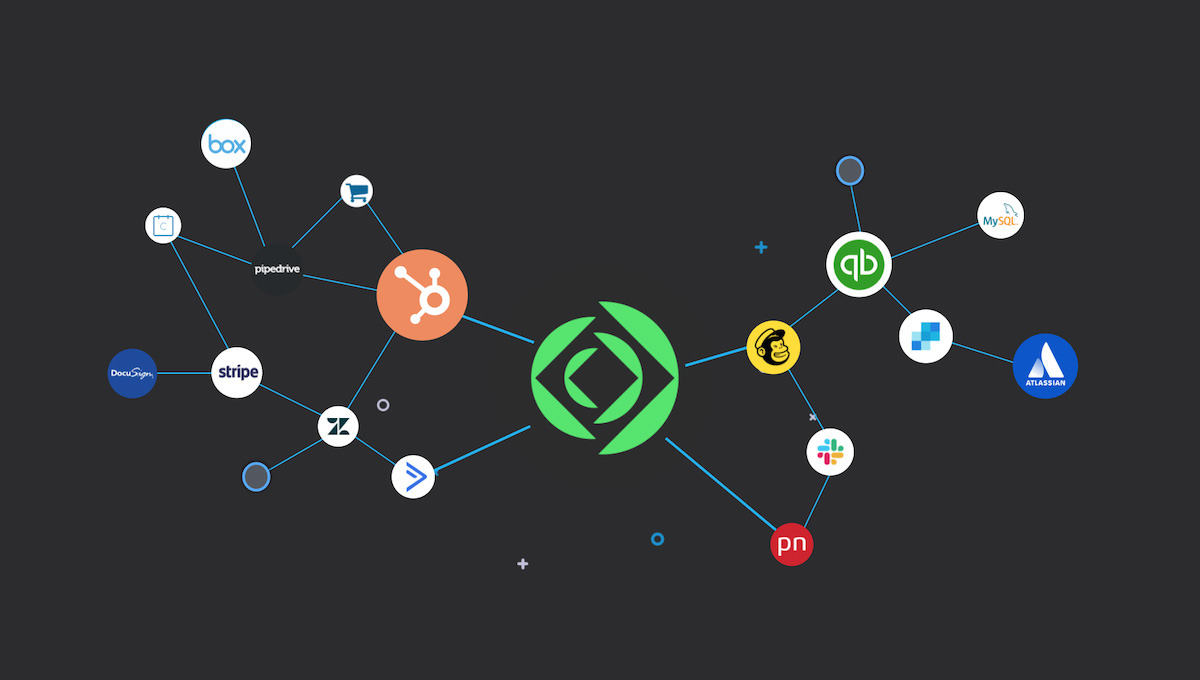 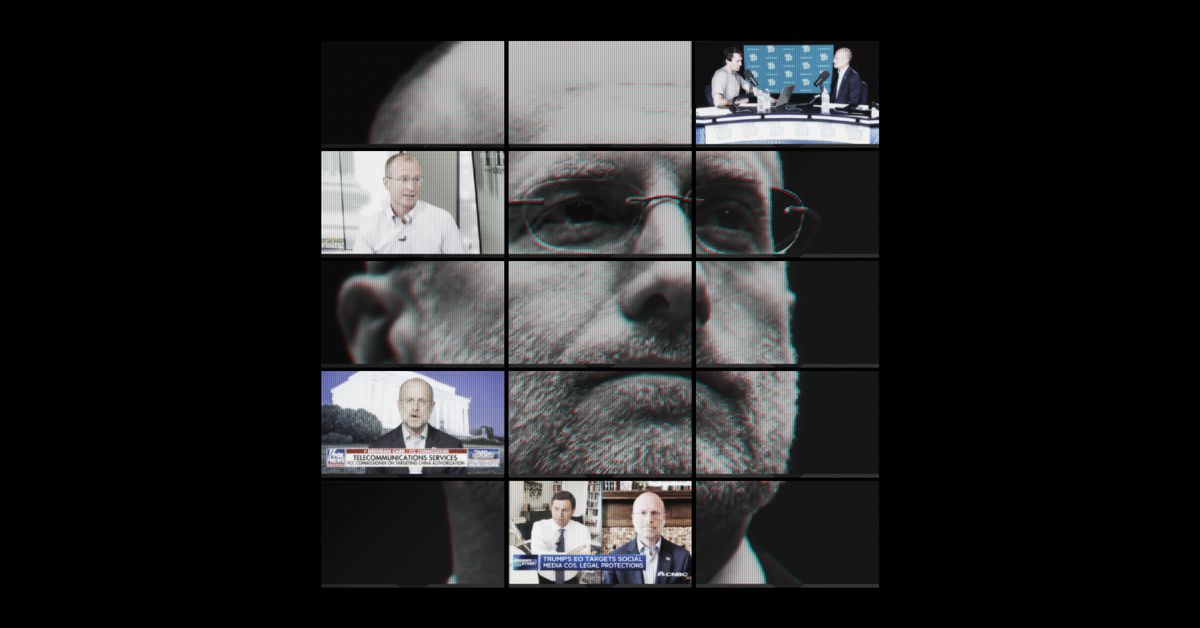 No top officials to be indicted over Beirut blast: Sources