Skip to content
Apple has started to test its update for Apple Maps that brings more detailed information...

Apple has started to test its update for Apple Maps that brings more detailed information to the navigation app, with a small number of users spotting the new map data being used in the United Kingdom and Ireland.

During WWDC 2020, Apple announced it would be bringing its improved Apple Maps to more countries, expanding on its existing work in the United States. Its first international expansion, as part of iOS 14, will cover the United Kingdom, Ireland, and Canada, and would occur sometime later in 2020. 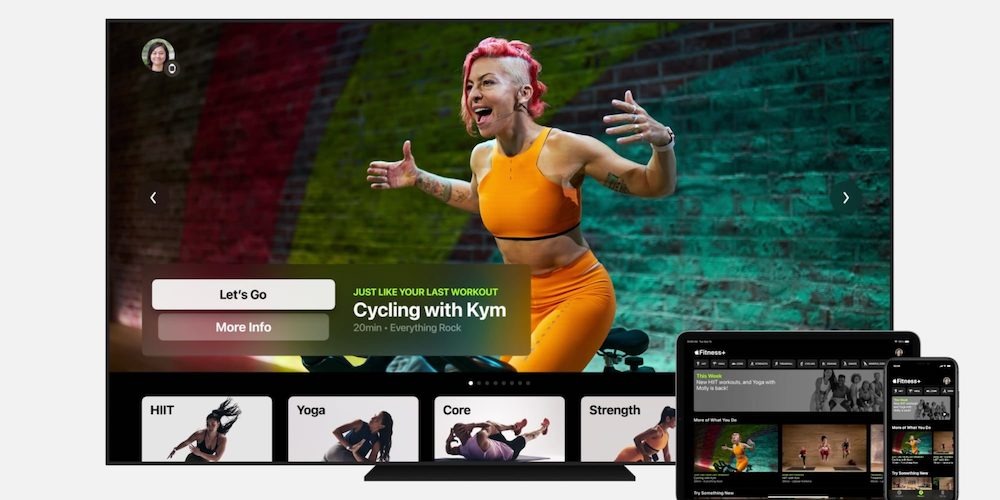