Skip to content
The Eyeware Beam is an app for iOS devices that takes advantage of the TrueDepth...

The Eyeware Beam is an app for iOS devices that takes advantage of the TrueDepth camera system to allow users to track eye or head movements while they are playing a game on a PC.

Eyeware’s first consumer product shown at CES, Eyeware Beam is an app that hopes to make it easier for people to try out eye tracking and head tracking, without needing to buy a dedicated system for either task. Instead, the app uses Face ID to perform the same task.Using the TrueDepth camera array in iPhones and iPad Pro models, the app uses a proprietary 3D eye and head tracking technology, separate from functions offered in ARKit. The front-facing camera array is used to perform both eye tracking and head tracking, which the app then reports to counterpart software running on a PC. 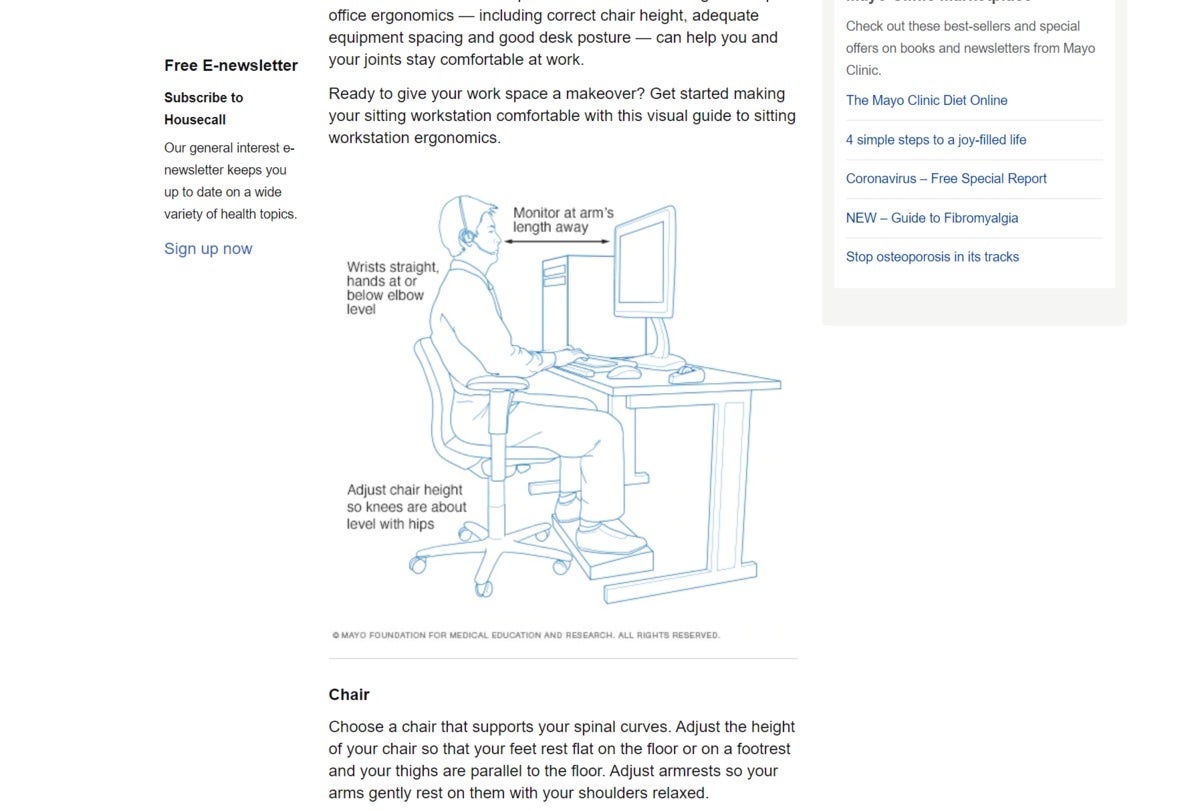 How apps can help you build a healthier WFH office 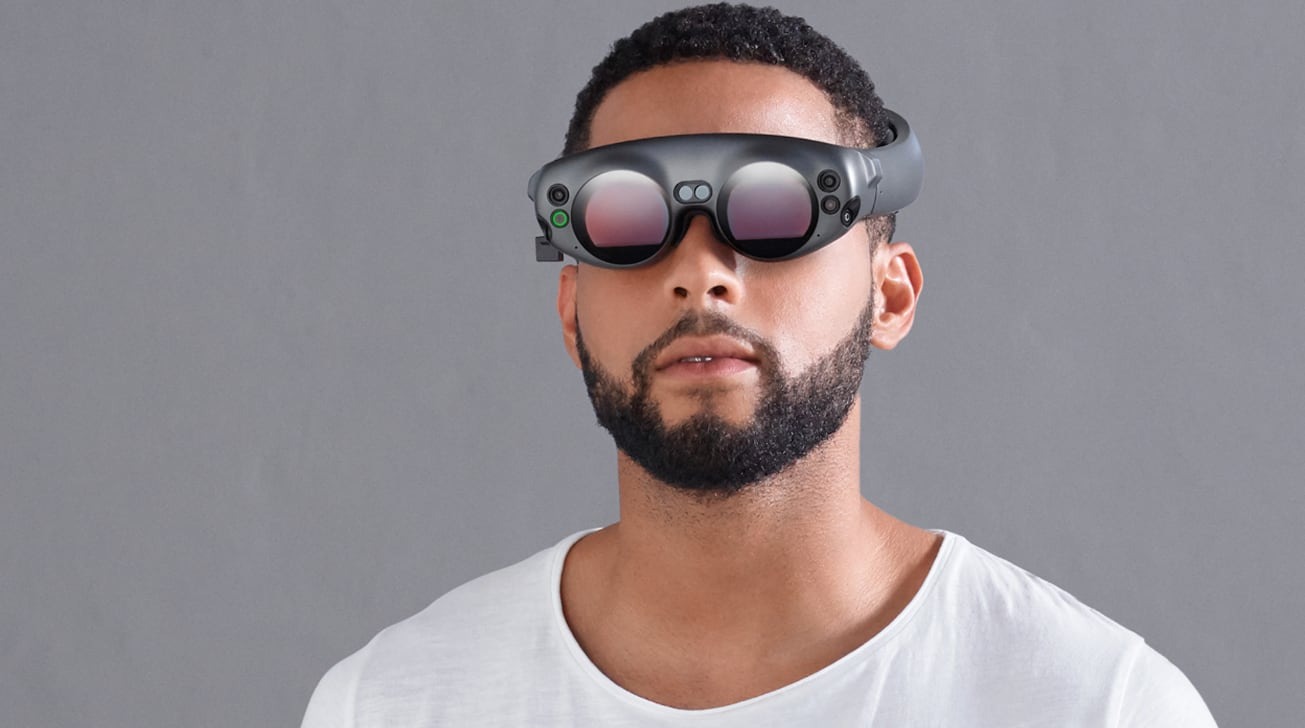